Princeton faculty members Kathryn Edin, Brian Kernighan, Sara McLanahan and Judith Weisenfeld, as well as visiting research scholar Candis Callison, have been elected to the Academy of Arts and Sciences. Also elected are Princeton alumni Michelle Obama, former first lady of the United States and a member of the Class of 1985, and Mitchell Daniels Jr., Class of 1971, former governor of Indiana and president of Purdue University.

They are among more than 200 leaders in academia, the arts, business, government and public affairs elected this year in recognition of their respective fields. They will be inducted at a ceremony in October in Cambridge, Massachusetts.

Callison, a visiting research scholar in the Humanities Council and the Pathy Distinguished Visitor in Canadian Studies, is an associate professor at the Graduate School of Journalism, University of British Columbia.

Her research and teaching crosses the fields of environment, journalism and media studies, with a focus on the role of social movements in public discourse through science and technology, anthropology and Indigenous studies. 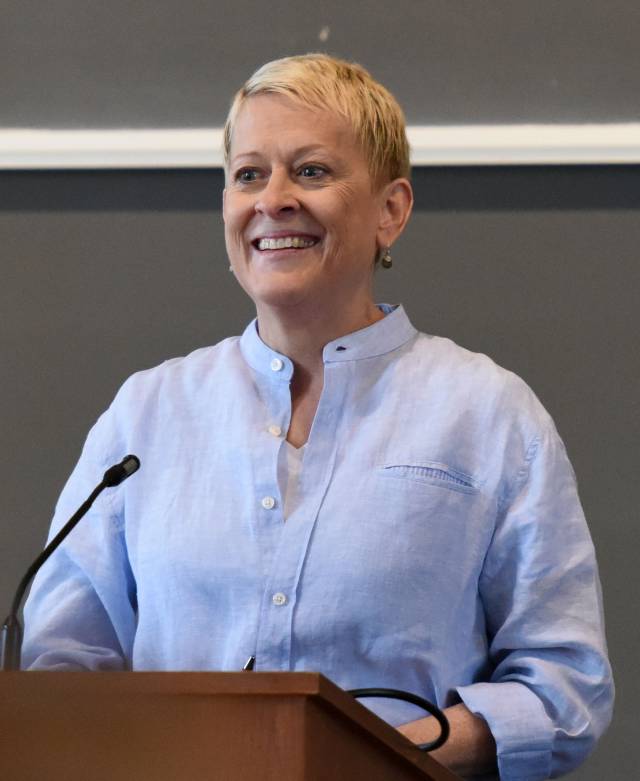 Edin, professor of sociology and public affairs, Woodrow Wilson School, and co-director of the Center for Research on Child Wellbeing, is one of the nation’s leading poverty researchers, working in the domains of welfare and low-wage work, family life, and neighborhood contexts, through direct, in-depth observations of the lives of low-income populations.

She is the author of eight books including “$2 a Day: The Art of Living on Virtually Nothing in America,” co-authored with Luke Shaefer. 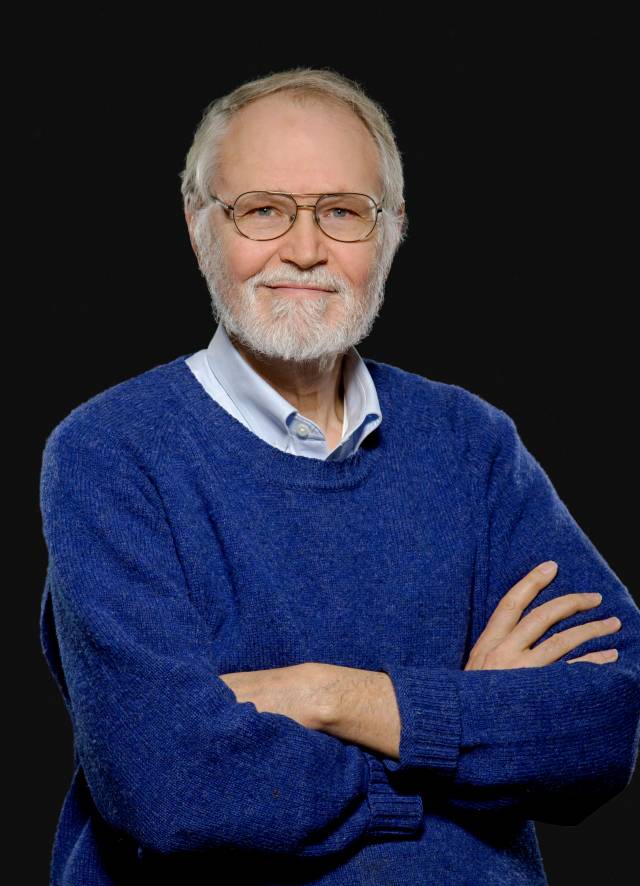 Kernighan, professor of computer science who earned his Ph.D. from Princeton, focuses on software tools, application-oriented languages, programming methodology, user interfaces and technology education. He was elected to the National Academy of Engineering in 2002. 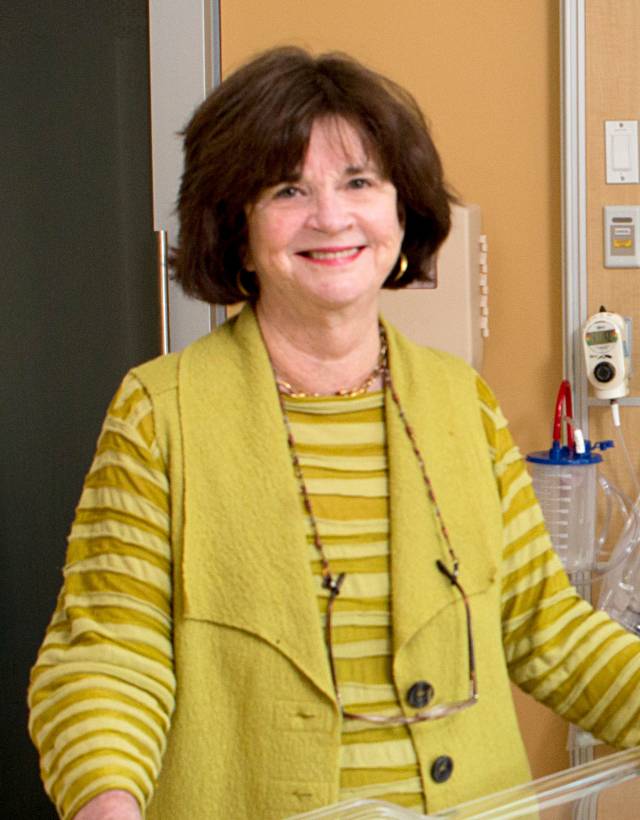 McLanahan is the William S. Tod Professor of Sociology and Public Affairs and director of the Center for Research on Child Well-Being. She is a principal investigator of the Fragile Families and Child Wellbeing Study and editor-in-chief of The Future of Children, a journal dedicated to providing research and analysis to promote effective policies and programs for children. 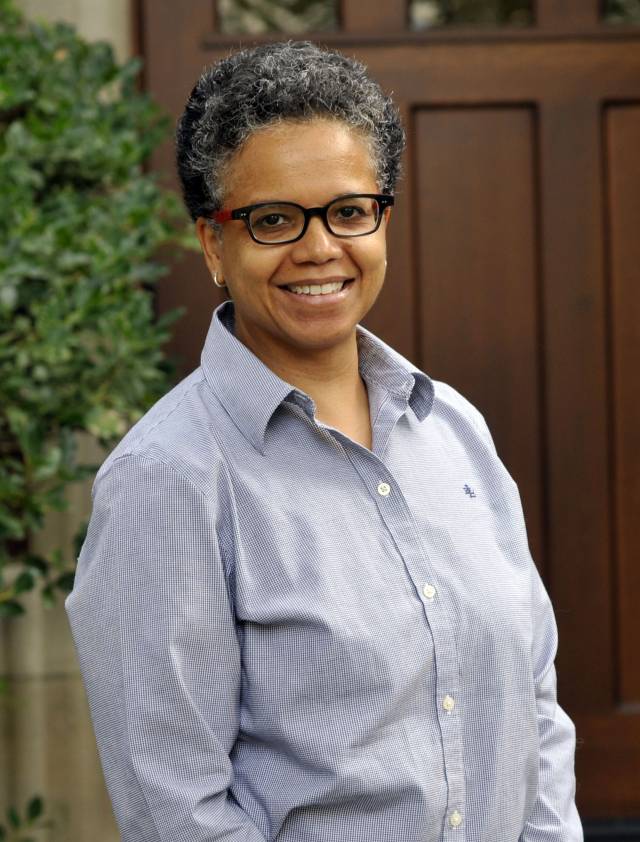 She is also a co-editor of the journal Religion and American Culture and earlier this month was elected to the Society of American Historians. She is affiliated with the Department of African American Studies and the Program in Gender and Sexuality Studies. 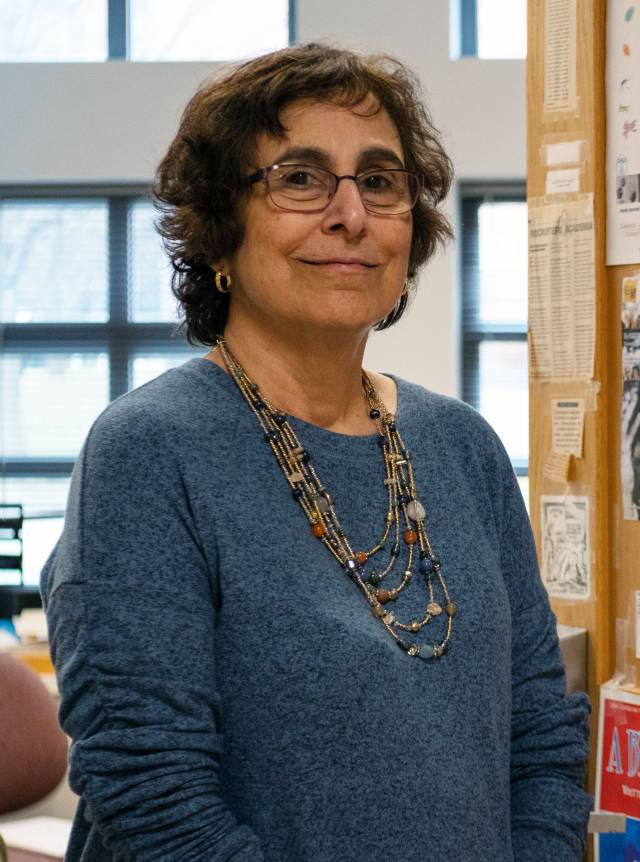 Zakian is the Harry C. Wiess Professor in the Life Sciences and professor of molecular biology. Her research concerns DNA replication and chromosome structure, telomeres, and replication fork progression. She was elected to the National Academy of Sciences in 2018.

Outside the lab, she is known for her many efforts to support and promote women and underrepresented minorities in science. Zakian will transfer to emeritus status at the end of the 2018-19 academic year.

Founded in 1780, the academy honors exceptional scholars, leaders, artists and innovators and engages them in sharing knowledge and addressing challenges facing the world. The academy’s projects and publications generate ideas and offer recommendations to advance the public good in the arts, citizenship, education, energy, government, the humanities, international relations, science and more.